The article on 100 Things that Shaped Public Health:

Many Americans are brewing single cups of coffee each morning, but most of the brew pods known as K-Cups end up in landfills because they aren’t recyclable or biodegradable. In 2014, enough K-Cups were sold that if placed end-to-end, they would circle the globe 10.5 times. Keurig Green Mountain, the company that manufactures the coffee machine and pods, has pledged to create a fully recyclable version of its product by 2020. Of course, K-cups are hardly the only product that prioritizes convenience over the environment. But that list should be shrinking, not expanding. 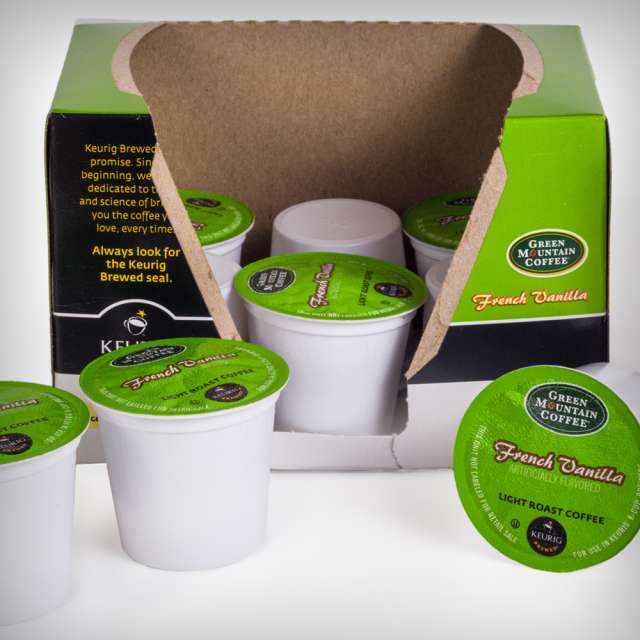 We all owe a debt of gratitude to the helmet-shaped horseshoe crab, whose ancestors date back 450 million years. From vaccines to needles to pacemakers, any IV drug or medical equipment that will come in contact with the human body must first be safety-checked using a test that comes from a clotting compound in the crab’s blood. This compound can detect even the smallest amount of deadly bacteria and is sensitive enough to isolate a threat equivalent to the size of a grain of sand in a swimming pool.

At what is now the Johns Hopkins Bloomberg School of Public Health, scientist Frederik Bang first observed the importance of horseshoe crab blood in 1956. By the 1970s, the U.S. Food and Drug Administration had made the Limulus test, named for the horseshoe crab’s genus, an industry standard. Ever since, the test has kept millions of people worldwide from contracting life-threatening infections.

Still, scientists are looking for an alternative for the sake of these (literally) blue-blooded creatures. More than 600,000 are caught each year and bled; roughly 20 percent die in the process. The rest are returned to sea. With climate change also affecting the species by causing habitat damage, the biotech industry may need to retire horseshoe crabs in the coming decades. 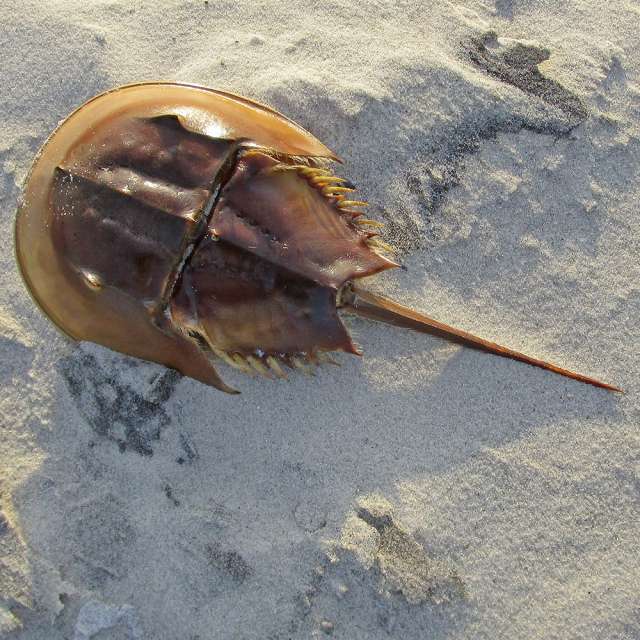 In the 1990s, concerns about the harmful effects of consuming too much animal fat and too many trans fats, including increased risk for cardiovascular disease, drove people to investigate other oils to use while cooking and baking.

Sunflower oil became one popular alternative because it contains a high amount of unsaturated “good” fats that can lower risk for disease. Separately, Johns Hopkins Bloomberg School of Public Health researchers say an application of sunflower oil may be a lifesaver for infection-prone infants in the developing world. A sunflower oil massage may add an extra defense to the baby’s skin, protecting it from pathogens.